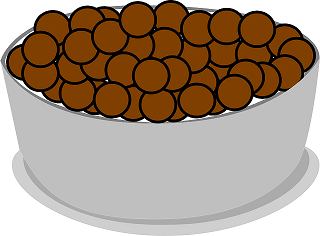 I starred the Cereal repository on GitHub on December 2, 2013. Cereal can translate an esri/Map instance from the ArcGIS JavaScript API and return a JSON file that matches the ArcGIS Web Map JSON specification.

Cereal appealed to me because a client asked for the ability to save the state of a custom web application. The idea was they could pan, zoom and draw on our custom web application and then save the map state and share it with someone else. Although I never implemented the feature request, here are two ways I think it would work.

Save map state on a server

Save map state as a file

The creator of Cereal, Derek Swingley, formerly worked for Esri as one of the developers of the ArcGIS JavaScript API.