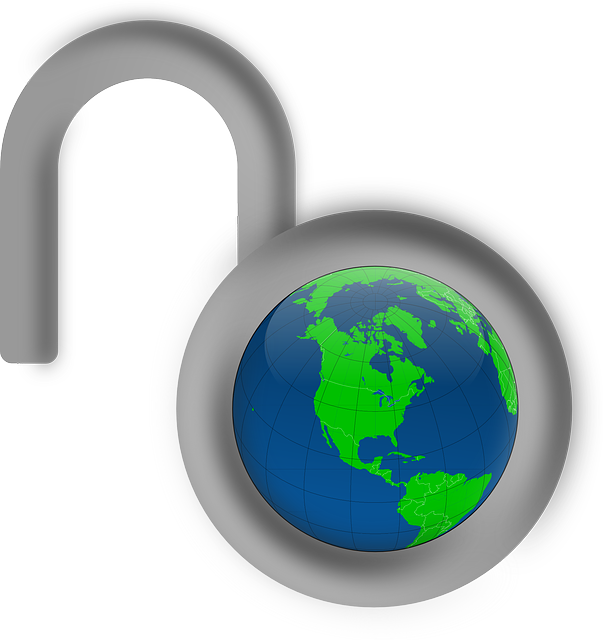 I starred Michael Weisman’s GDB Flee repository on GitHub on July 22, 2012. For those following along, this was my seventh star on GitHub. GDB Flee is a web service that can accept an uploaded File Geodatabase and convert it to an open format. A File Geodatabase is a proprietary database format created by Esri for storing geospatial data and attributes. Many government websites make geospatial data available as File Geodatabases. Converting that data to an open format means more interoperability with different software packages. This is where software and web services like GDB Flee shine.

GDB Flee was once hosted on Red Hat’s Open Shift but has ceased operating there now. But you should still be able to host your own instance of GDB Flee on Open Shift or even another cloud Platform as a Service (PaaS) such as Amazon AWS or Google Cloud. You might also look at other options for data conversion such as OGR2OGR or QGIS. This article may help.