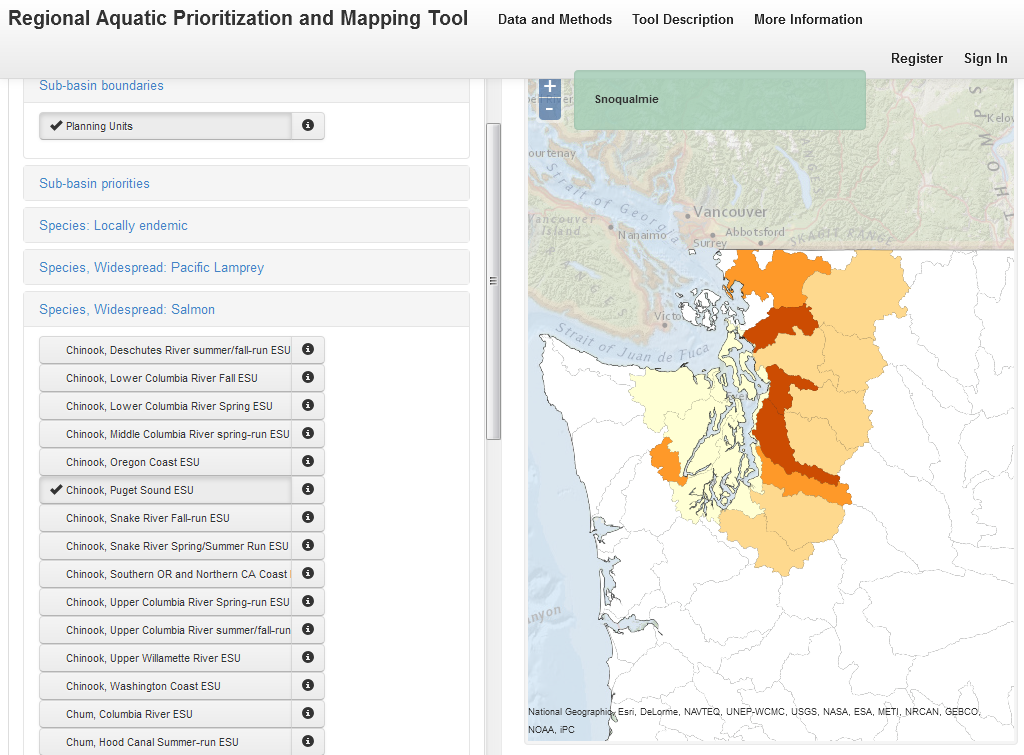 On April 12, 2012 I starred Ecotrust’s Madrona repository on GitHub. Madrona is a collection of web-based planning tools for spatial decision support. Users can sketch areas on web maps to conduct analyses, share data or collaborate with others. Collaboration and analysis was very interesting to me because I was often working across several planning agencies with varying levels of software and experience. Unfortunately, I was unable to convince others of the possible benefits of Madrona and my plans were shelved.