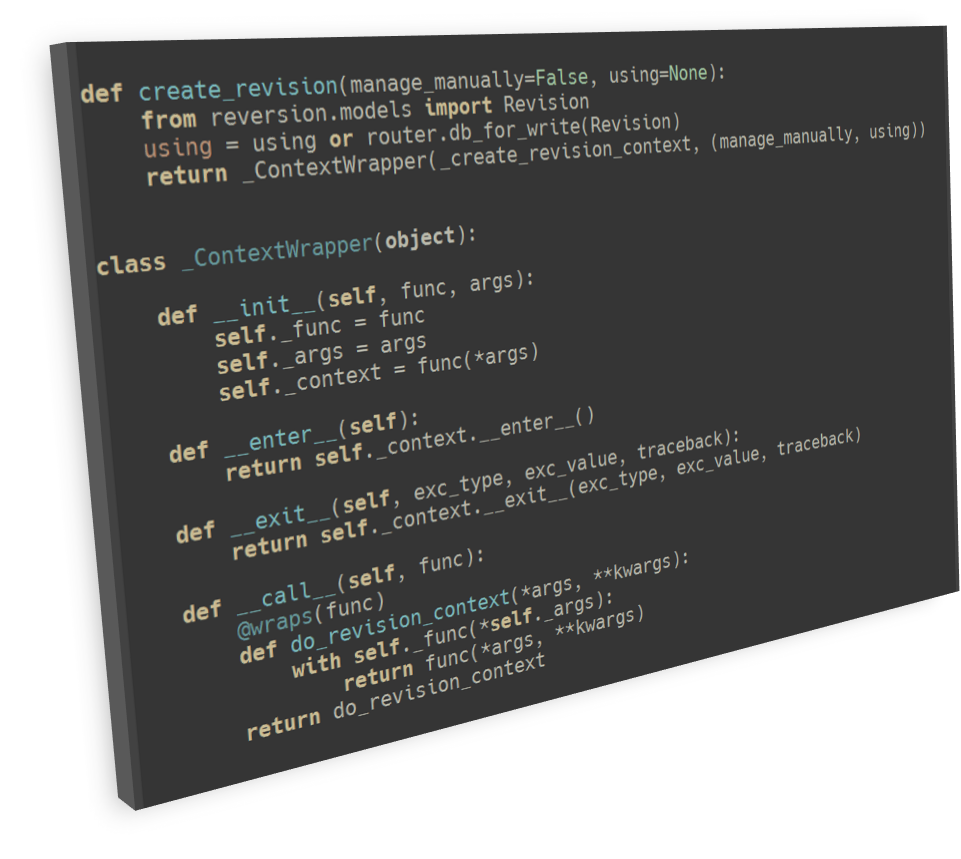 I find it difficult to remember why I enter a room sometimes, so it should be no surprise that I have trouble remembering why I starred GitHub repository four years ago. It’s also possible that some repositories, while not necessarily changing scope, to add a lot of features in four years. What I do recall is that I was really into the Django web framework at the time.